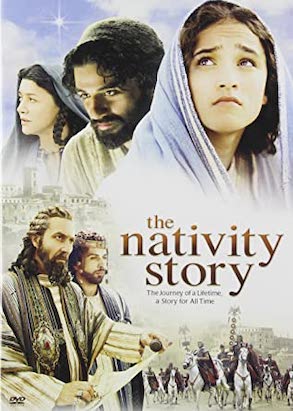 In a story of profound faith revered by much of humanity, one young woman struggles with the destiny for which she is chosen--to give birth to the Son of God and to become the object of salvation for billions of souls--a deeply moving journey told in A Nativity Story. The Academy Award-nominated star of Whale Rider, Keisha Castle-Hughes, portrays Mary, a young wife and soon-to-be mother upon whom a seemingly impossible burden will be placed. Over the two years before the birth of Jesus, as Mary realizes that she will bear a child fated to change the world, she discovers the inner strength, faith and grace that have earned her the veneration of billions of people for two thousand years.